Check Out Our Range of Soccer Products

Check out what else Junior Coach has been writing about in the articles below:

Discover more words of wisdom from our Junior Soccer 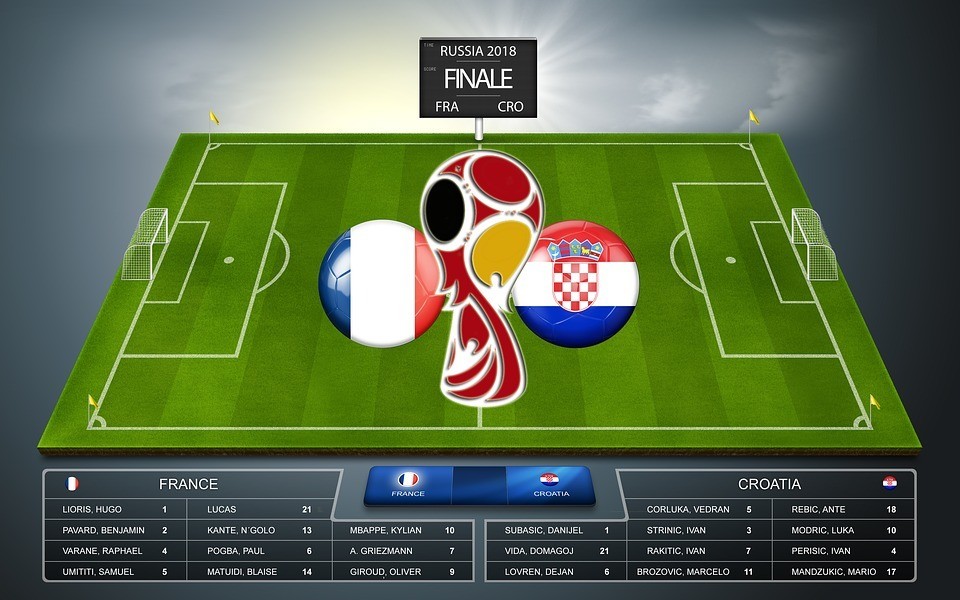 On the 15th July 2018, France and Croatia came head to head to decide who would be crowned the Champions of the World. Both teams came into the game with confidence oozing out of them. France had beaten Belgium 1-0, and Croatia had come from behind to beat England 2-1 after extra time.

France were the team who took the lead in the 18th minute of the match, only for Croatia to peg them back to 1-1 in the 28th minute, following a strike from Ivan Perisic.

In the 38th minute, VAR was introduced as they gave France a penalty following a Croatian handball, which was cooly slotted away by France striker Antoine Griezmann.

French goals in the 59th and 65th minute from Paul Pogba and Kylian Mbappe took the game away from Croatia, who never looked like scoring in the second half, however they did manage to after Mario Mandzukic tackled French goalkeeper Hugo Lloris who thought he was Ronaldo for a few seconds, and the ball ended up in the empty net.

Even though the goal gave Croatia a glimmer of hope of maybe sending the game into extra time, France managed to hold out for the win and lift the trophy for the second time in their history